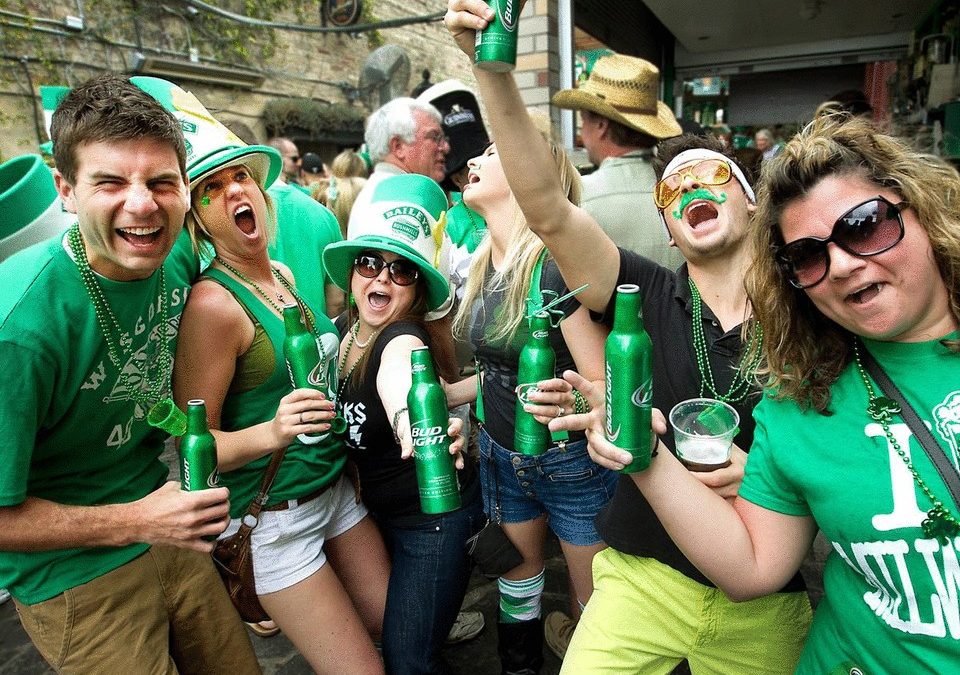 When he was a teenager, he was captured by Irish pirates from his home in Britain, and taken as a slave to Ireland. He lived there for six years before escaping and returning to his family. After becoming a cleric, he returned to northern and western Ireland with a mission of converting the Irish to Christianity, which was very successful. By the seventh century, he had already come to be revered as the patron saint of Ireland.

Although scholars say there are few confirmed details of his life, what we do know provides some valuable career lessons.

Lesson 1: Make the best of a bad assignment-learn what you can from it

“As a boy of fourteen or so, he was captured during a raiding party and taken to Ireland as a slave to herd and tend sheep. Ireland at this time was a land of Druids and pagans. He learned the language and practices of the people who held him”*

Lesson 2: When you get a clear sign that it is time to move on be decisive and take advantage of the opportunity to leave

“Patrick’s captivity lasted until he was twenty, when he escaped after having a dream from God in which he was told to leave Ireland by going to the coast.There he found some sailors who took him back to Britain, where he reunited with his family.”*

Lesson 3: The next step in your career may need a return to school/additional studies

“He had another dream in which the people of Ireland were calling out to him “We beg you, holy youth, to come and walk among us once more.” He began his studies for the priesthood. He was ordained by the Bishop of Auxerre, whom he had studied under for years. Later, Patrick was ordained a bishop, and was sent to take the Gospel to Ireland”*

Lesson 4: You might have to deal with some snakes along the way or be careful to avoid them

Legend credits St. Patrick with banishing all the snakes in Ireland by chasing them into the sea after they attacked him. Although scientists tell us that post glacial Ireland never had snakes in the first place.

*The accounts of St. Patrick’s Life are taken from “St. Patrick: Man, Myth & Holiday” at catholic.org